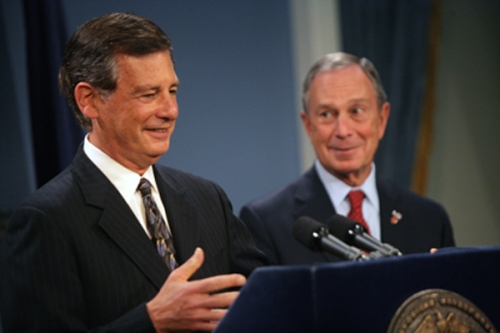 “Everyone will blame John and Joe anyway. They won’t talk. No one knows who said what. We’ve already thrown in EMS. And the Federal investigation will muzzle the union. All they can say is, ‘We can’t comment on that now. It’s part of a criminal inquiry.’ We can use the same excuse until we’re ready to go public. By the time the press figures things out, we’ll have what we need from Albany.” END_OF_DOCUMENT_TOKEN_TO_BE_REPLACED