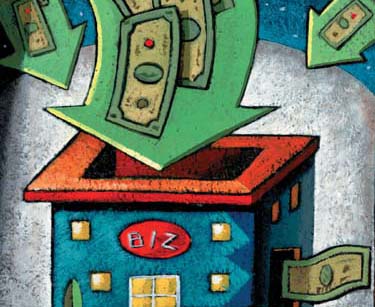 Charter schools are among the big winners in the tax cut extender deal signed into law on December 17 by President Barack Obama.

Section 733 of H.R. 4853 provides for an additional $7 Billion in 2010/2011 New Market Tax Credits, an economic development program created in 2000 during the Clinton Administration.

So-called Community Development Entities can apply for these tax credits on behalf of non-profits such as charter schools, and package them for wealthy investors who use the credits to reduce their own IRS obligations. To someone in the highest tax bracket, the after-tax equivalent return on such an investment can be about 10-12% per year, with minimal risk. 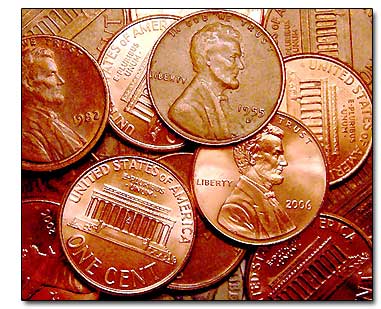 Most ordinary tax-payers these days have to settle for bank interest rates that hover somewhere around 1%.

To bundle these tax credits and to comply with complex IRS and Treasury Department regulations, specialized bankers, accountants, and lawyers craft a web of complex financial relationships that involve “leveraged lenders,” “community development entities, and “QALICB’s.” For their efforts, they get paid a few percentage points — which is real money in a multi-million-dollar New Markets deal.

The net proceeds from the sale of a charter school’s tax credits usually come in the form of a loan that doesn’t have to be repaid.  The charter school can use these funds, bundled with other monies provided by a “leveraged lender,” to pay for constructing a building.

This lucrative financial partnership between charter schools and millionaires was spotlighted by Daily News columnist Juan Gonzalez, who said in May, 2010 that “wealthy investors and major banks had been making windfall profits” through charter school deals using the New Markets Tax Credits program.

Now the Obama Administration and Congress have extended this windfall for two more years. In addition to charter schools, the tax credits program will benefit universities and other qualifying organizations located in or serving economically distressed communities.

Not quite. Like other tax credits and tax write-offs crafted for wealthy investors, the New Markets Tax Credits program reduces their tax obligation and — in today’s stagnant economy — simply shifts more of the nation’s growing tax burden to the middle class.