City Limits has paid CityPragmatist a great compliment by prominently featuring our views about ballot Question 2, a collection of unrelated charter revision “reforms” to be placed before voters on Election Day.

Question 2, along with Question 1, which is about term limits, will appear on the “back” of Tuesday’s two-sided paper ballot. 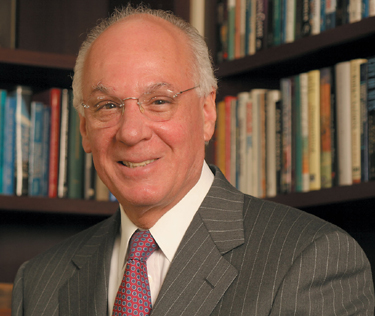 City Limits ran our piece along with one by Matthew Goldstein, chair of the 2010 NYC Charter Revision Commission. According to the law, once Goldstein’s commission submitted its ballot proposals, he was constrained to “educate,” not “advocate.”

Fairly or not, no such restriction applies to bloggers.

Despite the inclusion of some weak “reforms,” we object to Question 2 because the disclosure requirements it imposes wouldn’t affect wealthy self-funded candidates, it diminishes the incentives for citizens to join local political clubs, and it subtly, but meaningfully, increases mayoral control over the administrative judicial process and the City Council.

Finally, by lumping together seven distinct proposed changes in a single ballot question, it robs voters of choice.

We urge you to vote “No” on ballot Question 2.